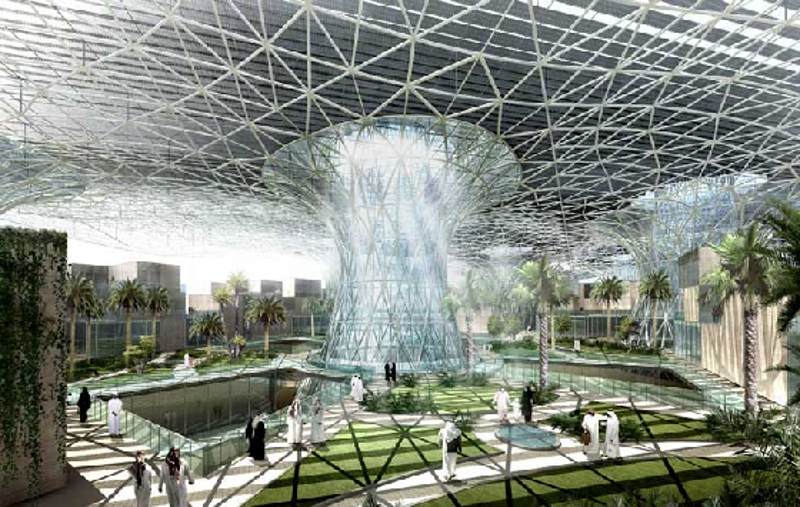 Activation Theory of the Heart and Heart Failure

The following are the principal new hypotheses concerning cardiac physiology
and clinical cardiology which have been proposed or confirmed as a results of
our mathematical, experimental, and clinical studies on the activation theory:

1. The binding of Ca2+ with troponin C forms the active sites on actin
filaments and leads to activation of the cross-bridge cycling process. The
chemical properties of this reaction principally determine the mechanical
properties of myocardial/cardiac contraction.

2. The chemical reaction of Ca2+ with troponin C can be approximately
expressed as a first order rate equation.

3. The developed tension of the myocardium is a function of myocardial
length and time, and depends on at least five parameters, which are Ec, Ka, a,
To, and Lo. Ec is the triple product of the concentration of active cross-bridges
at end-systole {as(Ca2+T)}, the force developed by one active cross-bridge (f),
and the cross-sectional area of the myocardium (S). Ka is the rate constant for
the binding of Ca2+ with troponin C, and a denotes the affinity of troponin C
for Ca2+. To is the time to the peak Ca2+ concentration from the onset of
systole, while Lo denotes the myocardial length at zero developed tension.

5. Shortening deactivation is caused by the internal load of the myocardium.

6. Mechanical end-systole is the point of equilibrium between the sum of the
external and internal loads and the maximum myocardial developed tension at
that length.

10. Regional ischemia produces nonfunctioning myocardium and the
contractility of the residual functioning myocardium is increased in
nonischemic areas of the heart. This enhanced myocardial contractility is due
to an increase of the intracellular Ca2+ concentration in the nonischemic
region and is not related to reflex changes in autonomic activity.

11. Reperfusion after regional ischemia restores myocardial function in the
ischemic area, but the contractility of this area at risk may remain low for
several hours. Thus, the mean contractility of the functioning myocardium
(i.e., the average of both the hyperfunctioning normal area and the stunned
reperfused area) is decreased.

12. Blockade of Ca2+ channels decreases the area of nonfunctioning
myocardium produced by regional ischemia. Because compensation by the
functioning myocardium during regional ischemia is not induced through Ca2+
antagonist pretreatment, the systemic blood pressure and cardiac pump
function are decreased during ischemia and after reperfusion.

13. The peak dP/dt, the peak dF/dt, the peak velocity of fiber shortening
without afterload (Vmax), and the slope of the dP/dtmax-left ventricular enddiastolic
volume relation are in proportion to the product of Ec and Ka.

14. The Ka value is positively related to the heart rate in normal human
subjects at rest, because it is influenced by the myocardial fiber length, which
changes in proportion to the heart rate.

15. The Ka value corrected for the heart rate (Kac) remains constant despite
changes in age and myocardial fiber length.

16. An increase of the intracellular cyclic AMP concentration induced by b1
adrenoceptor stimulation enhances Kac. Thus, the Kac value is a clinically
useful index for the evaluation of relative changes in the autonomic tone of
the working left ventricular myocardium.

17. The autonomic tone of the sinus node and the working left ventricular
myocardium are independently controlled by the central nervous system via
independent cardiac adrenergic systems.

18. The autonomic tone of the working left ventricular myocardium is
decreased by chronic artificial pacing of the right ventricle, but not the right
atrium.

19. In a considerable number of patients with systemic lupus erythematosus,
the autonomic tone of both the sinus node and the working left ventricular
myocardium is abnormally elevated.

21. The Kac value at rest remains constant in patients with mild to moderate
congestive heart failure.

22. The parameter “i” represents the ratio of afterload to the myocardial
maximum developed tension at the initial fiber length {i=Fp/Fmax(Led)}. The
value of PEP/LVET is a function of i. Thus, the PEP/LVET ratio depends on
preload, afterload, and myocardial contractility.

23. The external work done by the left ventricle reaches a maximum at an i
value of 0.5 and the i value in normal human subjects at rest is approximately
0.5. Thus, the preload, afterload, and myocardial contractility of normal
humans at rest are adjusted to achieve the maximum external work of the left
ventricle.

24. In patients with severe congestive heart failure, the maximum external
work of the left ventricle cannot be attained, because another more important
goal must be realized, which is elevation of the chemo-mechanical
transduction ratio of active cross-bridges.

25. The chemo-mechanical transduction ratio of a single active cross-bridge is
expressed as the ratio of the developed force (f) to the energy consumption
(eA), i.e., the f/eA ratio. This ratio is one of the fundamental parameters
determining the energy efficiency of cardiac contraction. Chemo-mechanical
transduction is performed by myosin ATPase and the enzymatic activity of
myosin ATPase is related to the reciprocal of the f/eA ratio. Cyclic AMP
regulates myosin ATPase activity.

27. The changes in the slopes of the Um-FTI, Um-Fp, Um-PVA, and Um-FLA
relationships caused by catecholamine infusion, hypothermia, or
hypothyroidism are not identical. This is because each of these relationships
consists of a different combination of five factors (see hypothesis No. 26).

29. The cross-bridge cycling energy (Um) of the left ventricle in a 1-min period
can be clinically estimated by the formula: Um ∝HR.SBP.(LVDd + LVDs)/2.

30. The treatment strategies for chronic congestive heart failure are: 1)
increase the chemo-mechanical transduction ratio of active cross-bridges (the
f/eA ratio), 2) obtain an adequate increase in myocardial contractility, and 3)
decrease the external work of the left ventricle. 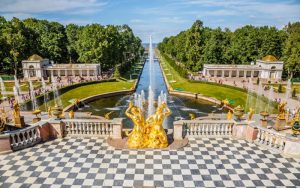